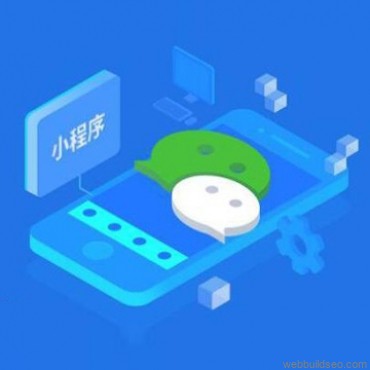 What is an applet?

Applet is an application that can be used without downloading, and is also a very high-level innovation. After nearly two years of development, a new applet development environment and developer ecology have been constructed. The applet is also an innovation that can affect ordinary programmers in the Chinese IT industry for so many years. More than 1.5 million developers have joined the development of applets, and we work together to promote the development of applets. The number of application programs exceeds one million, covering more than 200 subdivided industries, with 200 million daily active users, and small programs have also implemented subway and bus services in many cities. The development of small programs has brought more employment opportunities. In 2017, small programs led to the employment of 1.04 million people, and the social effects continued to increase.